Should marijuana be legal in the state of Virginia? 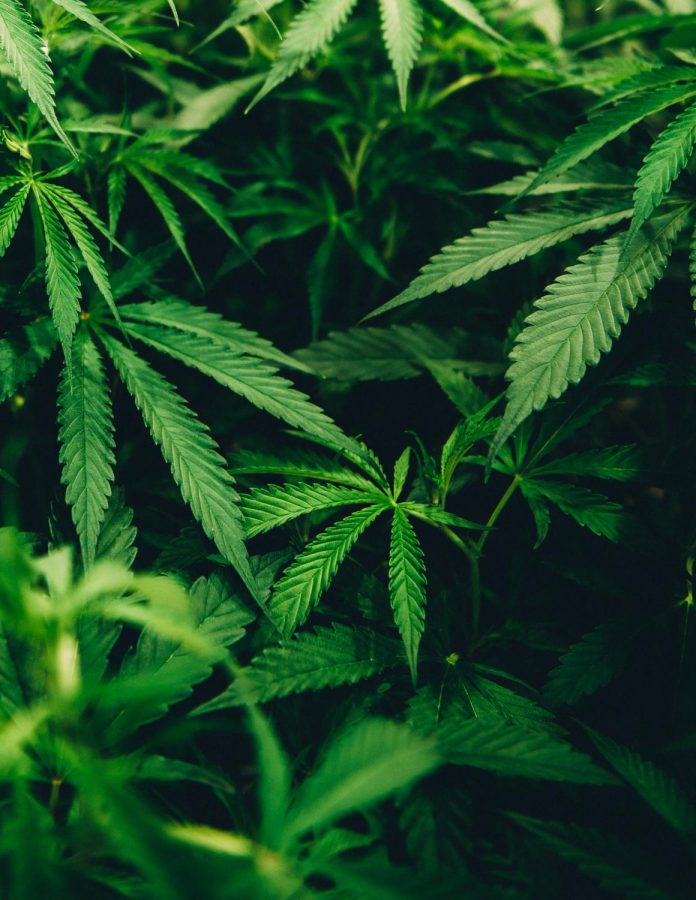 Marijuana, cannabis, weed, mary-jane: It comes in many forms, and it has many names. While eleven states have already taken this step of legalization, thirty nine others are still on the fence. Although it has many benefits, it is considered to be a gateway drug.

People have controversial views on if this is a good idea or not. Cannabis has gotten a very bad name from government officials, policemen, and parents.

“It would help concentration,” said anonymous sophomore , “it helps you calm down and it would help you pay attention, especially with ADHD.”

Due to popular belief, cannabis is not just used for getting high. It has many medicinal purposes to help with diseases such as chronic pain and post-traumatic stress disorder.

“There are a lot of health benefits to marijuana,” stated an anonymous faculty member, “I think it really helps cancer patients and helps with chronic pain, and it could help regulate seizures”

Though it is said to have many benefits, marijuana does have some disadvantages. It could impair driving, and how someone is to act.

“Some could say it could be a gateway drug, which we have seen,” said Officer Cooke, “it does impair driving, and you could get a DUI for driving under the influence.”

Citizens often wonder whether it should have an age limit or not. If there were to be no age limit, then it would be a marijuana free-for-all, and that is not what the states want.

“If there were to be an age limit, it would have to be 21,” said Cooke. “we don’t want everyone to have access to it, just the people who need it and those who can handle the effects.”

Since marijuana is considered a “gateway” drug, it is federally illegal, so a person can be arrested if they are caught having it. If it eventually gets legalized, then many people would be released from prison.

“More people would definitely be released from jail if it were legal,” said Cooke, “but it should be legal at the state’s discretion, and it also depends on how bad the charge is.”

If cannabis were legal, it would be safer and it would not have all the harsh chemicals in it. Instead of getting it from a drug dealer, someone who wants it could go to a dispensary and obtain safe, non-laced marijuana.

“It would definitely be safer if it were legal,” said anonymous sophomore. “there are lots of sketchy people out there, and everyone needs to be safe.”