Technology in the Classroom 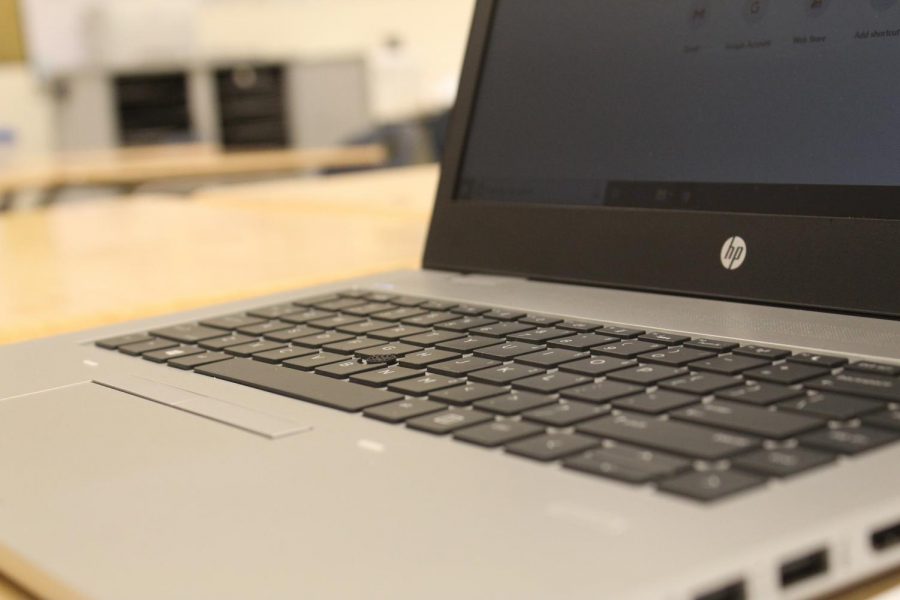 With the recent climb in technology throughout the last couple of years, it is no doubt that schools have been trying to make an attempt at becoming more technology focused. Not only does it help the student, but it helps the teacher with the replacing of large and heavy text books.

“As a school, I think that we are behind,” said technology teacher Mr. Kiesow, “but I think technology classrooms are doing pretty good.”

Since our school has many technology based classes, they are trying to implement more advanced technology for those specific classrooms. These technology classes contain many cool tools, 3D printers just to name one. 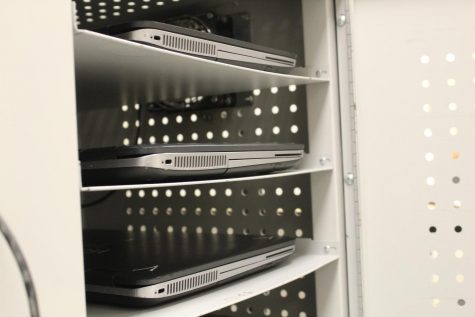 As for the students that are less fortunate (they do not have cell phones or computers at home) the schools are trying to work with the local libraries to make sure that these students will have access to the internet when they are not in school.

One point of concern for the staff and students is the wifi. The wifi has notoriously been unreliable and administration has been trying to improve it. While the school does not necessarily share wifi with the middle school, it is the main support for all the Western Branch buildings as far as wifi goes.

“I think there’s a big misunderstanding between the staff members and the students that a staff wifi gives you better access,” said Mr. Martin, “they’re pretty much identical.”

Another big investment that the school is looking into is having chrome books for every student. There is a major effort to replace the large text books and allow students to receive new copies of textbooks in digital form.

“Having the money on hand to be able to support what you may have coming in the future,” said Mr. Martin, “and that is where you kind of run into a problem.”