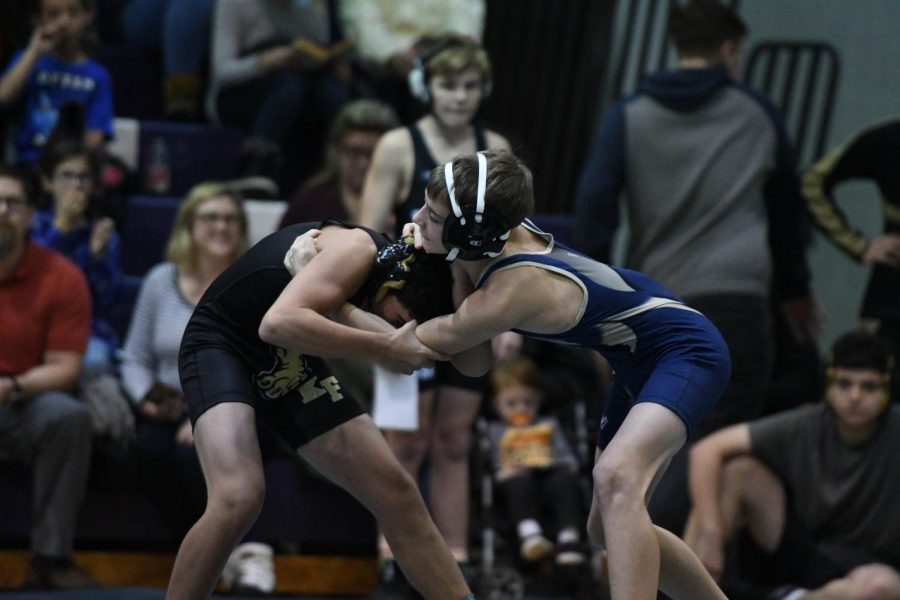 Wrestling, a winter sport, in which a group of students enjoy participating in(change).  Mr. Hardy has been coaching the wrestling team for six years. “I really enjoy coaching the team,” Mr. Hardy said.

Sophomore, Jaydon Rowson, said that he joined the wrestling team because: “I had a lot of friends on the team, and because the coach was very inspiring.”

The team practices every day, except for Sundays. “We do crossfit workouts, combined with the wrestling techniques,” Hardy said, “It’s all geared towards getting the kids in shape.”

The Wrestling team has competition in December, however, they must prepare for the meets. “We meditate, or do mental preparations, we also hype each other up,” Swanson said, “some kids get amped up with the music of their liking, but we mostly focus on the sport, and work hard.”

“I enjoy how the team hypes each other up because we talk about it at lunch, and get everyone excited for them,” Rowson said.

The team is very supportive of one another,” Hardy said.

Rowson said his favorite meet was the Jamestown meet. The team did very well during that meet.