Which gaming system is better? 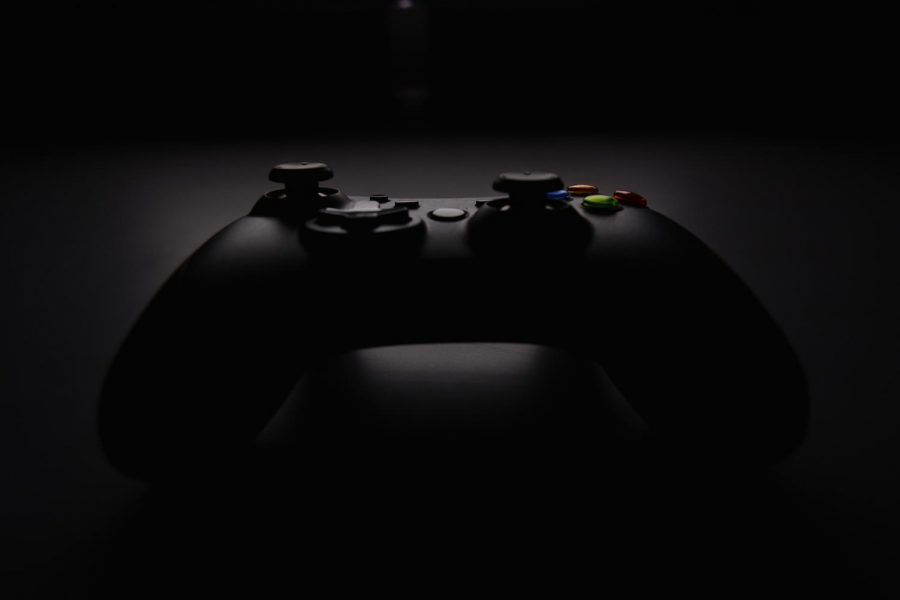 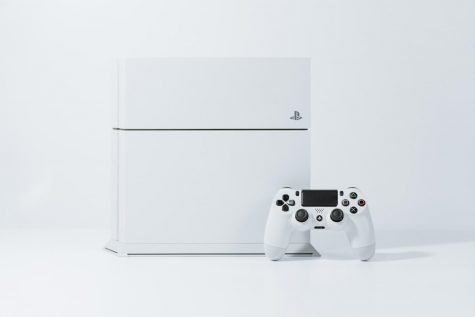 The Xbox game system popularity died down when Playstation developed by Mark Cerny came out November 15, 2013 . People still play the Xbox but most prefer play the playstation also known as PS4.

Eyn Solomon, a freshman,  he prefers “Xbox because PS4 players are wack.”

It seems as if most people like Ps4 more than Xbox. “Xbox is trash, Ps4 is the best,” Damari Bowers, a freshman, said.

“I think I’m going to pick the Ps4 mostly because that’s what my brother wants for Christmas,” Ashani Barrett, a sophomore, said. “Just  know that the Ps4 is better than the Xbox,” budged in Camren Briggs, a sophomore.

“I’m going to have to agree with Cam because Ps4 games only have to be  downloaded, but the Xbox games have to be payed for,” sophomore Andre Davis said, however she stands in the middle and thinks both gaming systems have their pros. “I’m not going to say Ps4 is the best and not because I have an Xbox but because Ps4 be lagging out sometimes,” complained freshman Terrence White.

No matter what gaming system they choose, students seem to spend a lot of time on their game systems. “As soon as I get home from school I get on the game and I don’t get off until late at night,”  Ajaruis King Turner a freshman said. 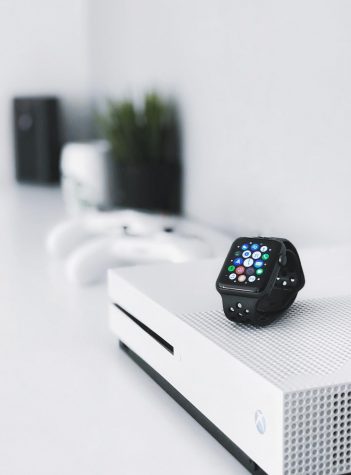