Cameron Edmond's rise to the top 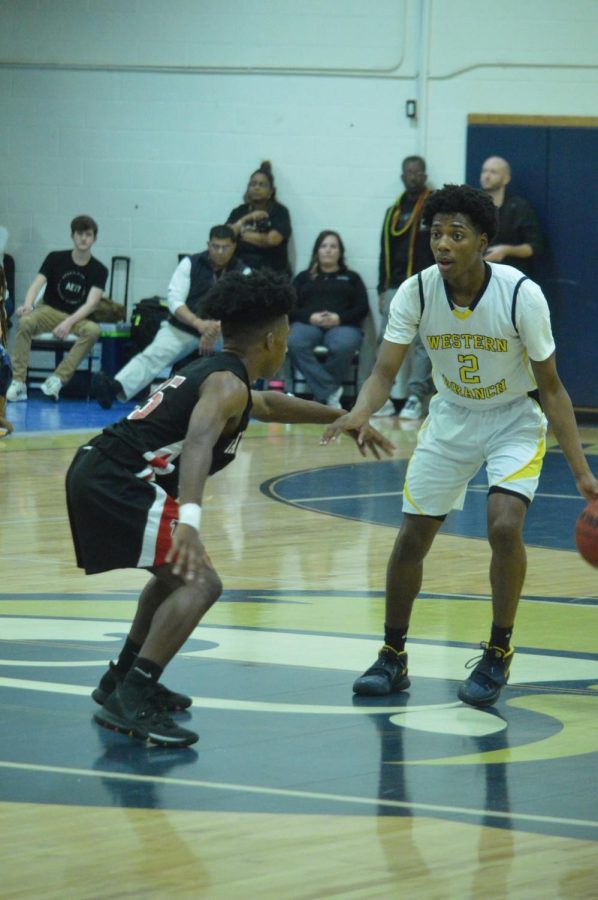 “Last AAU season I twisted my ankle bad because someone fell on it,” Edmonds said.  Edmonds also practices on his off season. He trains by himself sometimes and he also train with his team during the preseason for five months.

Edmonds has his future planned out. “ My goal is to make a career in basketball,” Edmonds said.

When Edmonds makes it to the NBA, he said he wants to play for the LA Clippers, because he likes California and it’s never cold.

He also pushes himself to do better. Emonds challenge himself to be better than the next person. “My parents motivate me all the time,” Edmonds said.

His rival team is Oscar Smith, who they beat last week at home. Edmonds really doesn’t get upset with himself when he makes a mistake. “I just shake it off and move on to the next play,” Edmonds said, “when we lose I  really don’t like talking to anyone.” Instead he thinks about the mistakes he and his team made. “When we win it’s a great feeling,” Edmonds said. Edmonds says his dad is his biggest fan because he attends every game.